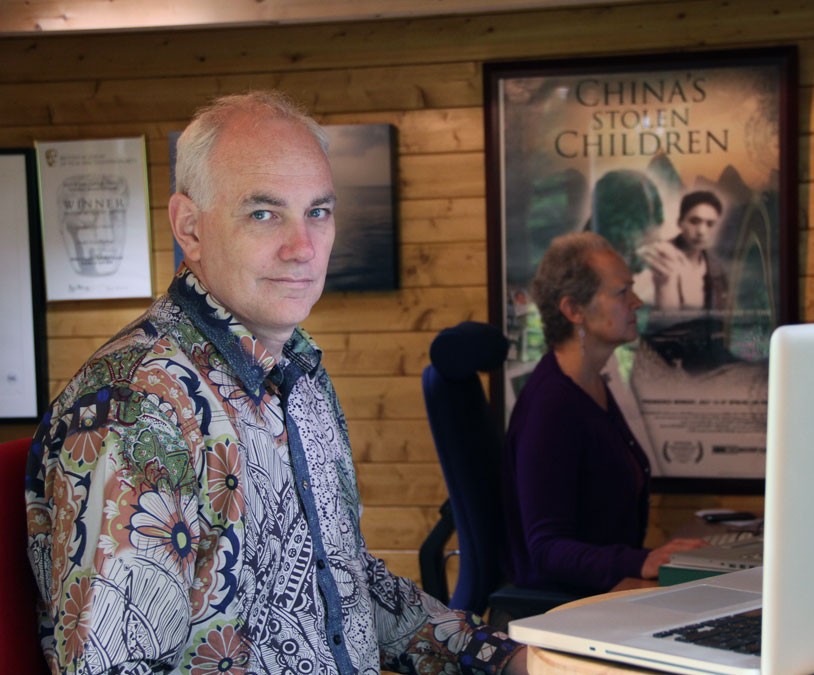 Brian is the Founder and owner of True Vision Productions, an award-winning independent documentary film production company.  He has been a committed human rights documentary maker and producer for a quarter of a century. He founded his company True Vision in 1995; their mission is to make films on social issues that matter. Recent multiple award- winning films include Catching a Killer, Behind Closed Doors, My Son the Jihadi and Britain’s Refugee Children. True Visions awards include six Emmies, a Bafta, two US Peabody awards and The Amnesty International Documentary Award amongst others.