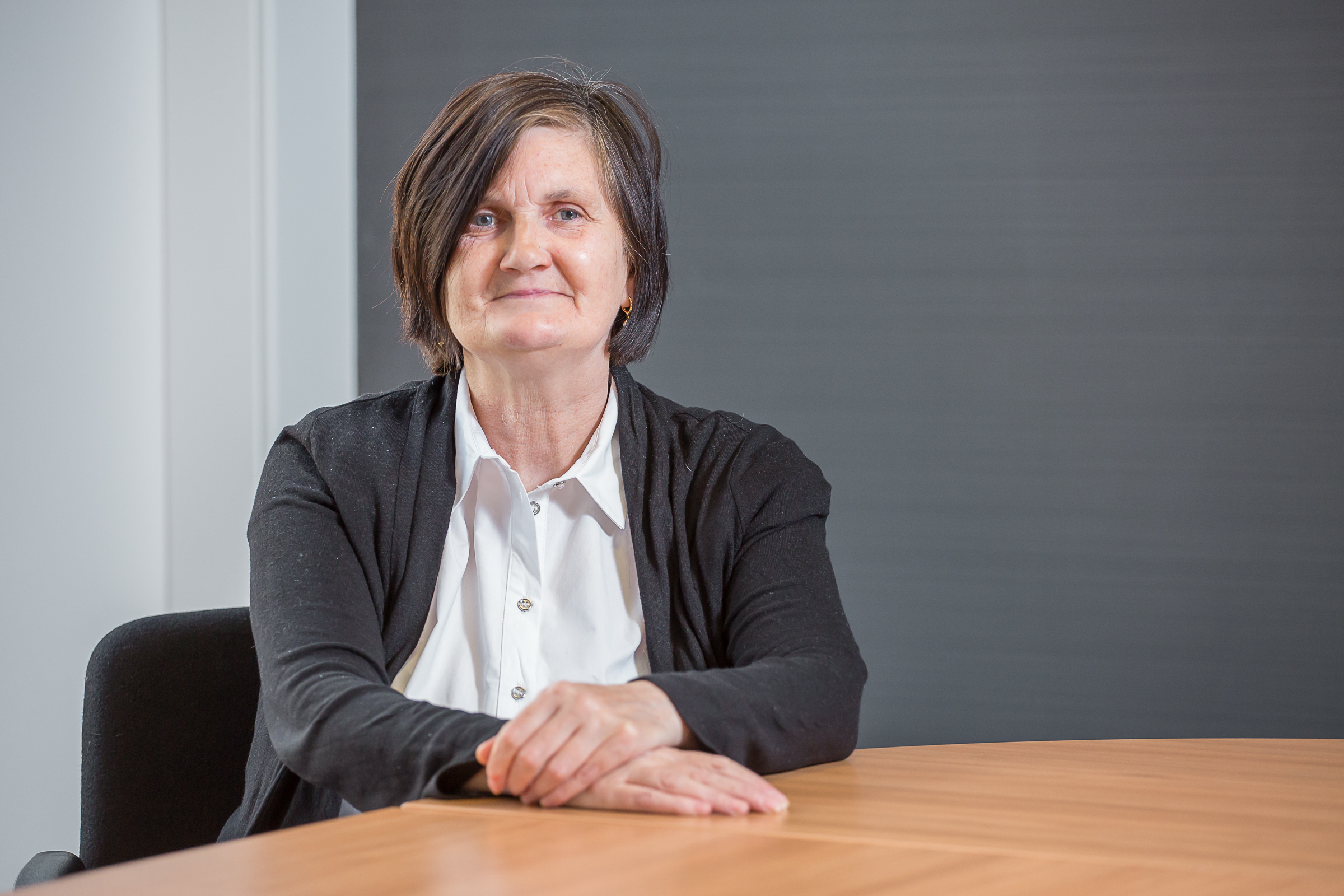 Informed by her own experiences and those of other parents, Caroline campaigns to create change for families experiencing poverty in Scotland through the Poverty and Inequality Commission, advising the Scottish government on child poverty issues.

Almost half of Glasgow’s residents (283,000 people) live in some of the most deprived areas in Scotland, and more than a third of all children in the city are classed as living in poverty. Raising two sons as a single parent in the East End of Glasgow, Caroline has felt the impact of poverty first hand. Caroline had always been involved in her community, volunteering in her local church, and holding the position of chairwoman of the Parkhead Youth Project. She became agoraphobic and was socially isolated for several years. But in 2014 after overcoming her agoraphobia she became involved in the Poverty Truth Commission and this changed her life. She was part of a successful campaign around grants for school uniforms for families on low incomes. Now she is a commissioner with the Poverty and Inequality Commission that advises the Scottish government on child poverty issues, sharing the personal stories of parents, from those with children with learning disabilities, to asylum seekers, all families experiencing poverty. Through bringing the insights of these families to Scottish government their voices are amplified.

Families face many obstacles to overcome poverty. But the insights of the people experiencing poverty are invaluable and people of influence are starting to listen. Caroline shares her campaigning journey to address poverty and inequality and discussed how now, experts by experience can share their knowledge and help to influence approaches to reducing child poverty.
Caroline Kennedy is working with the Joseph Rowntree Foundation on a project looking at reframing language around UK Poverty. Joseph Rowntree Foundation was a Being the Story Partner.