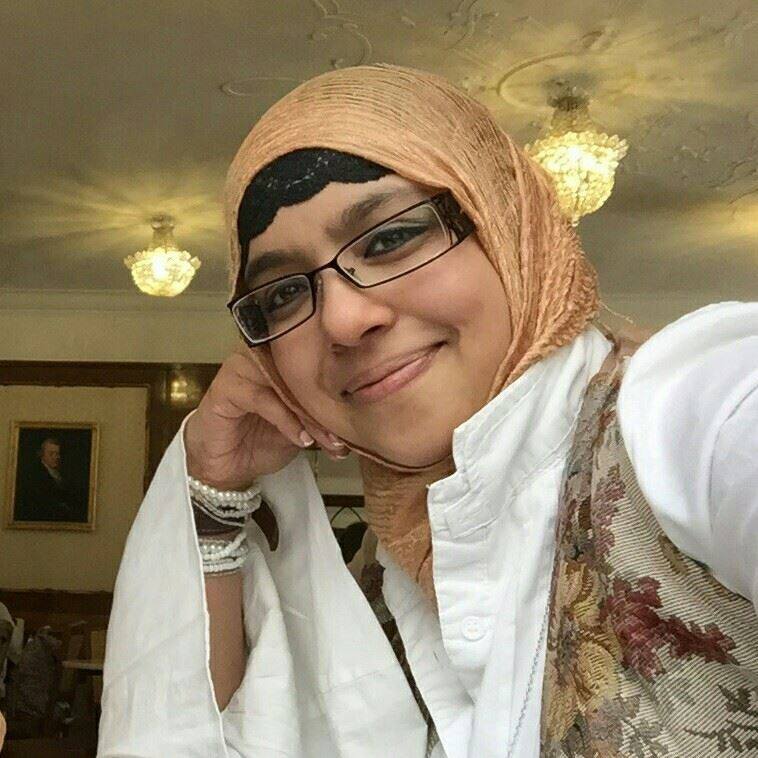 Founder of Making Herstory, set up in memory of her aunt. They support women's shelters, lobby for women's rights and join anti-trafficking movements. Author of children’s books ‘The Boy At the Back of the Class’ a child’s perspective on the refugee crisis and ‘The Star Outside My Window’ on the impact of domestic violence on children’s lives.

A self-declared feminist from the age of seven, Onjali specialised in Women’s Studies at Oxford University before working in a number of human rights charities. In 2011 her aunt was murdered by the husband she had been trying to escape from for over five years, highlighting the systematic failures around the constant abuse and murders of women in the United Kingdom. Determined to do something in memory of her aunt, Onjali set up Making Herstory. Today, Making Herstory has a network of active supporters across the UK and beyond. Working with agencies large and small, it works to mobilise men, women and children from all walks of life to support women’s shelters, lobby for women’s rights and join anti-trafficking movements. For her works under Making Herstory, Onjali has been shortlisted for numerous awards, including the Emma Humphreys Memorial Prize, Care2Impact Award and made The Independent’s Happy List in 2017.

Onjali’s debut children’s book The Boy At the Back of the Class highlighting the refugee crisis from a child’s perspective was published in 2018 and went on to win the Blue Peter’s Children’s Book of the Year 2019 and Waterstone’s Children’s Book Prize 2019. Her second children’s book, The Star Outside My Window which focuses on the tragic impacts of domestic violence on the lives of children, will be published in October 2019.

No Action Too Small

Too often, whilst watching wars unfold, hearing of refugees dying out at sea or reading of yet another abuse, rape or murder, the words “What can I do?” escape our lips. But what we all too often forget is the ripple effects that a single action launched with a simple intention can yield. Using her own experiences in seeing this particular truth unfold, Onjali relates her story on the creation and unexpected journeys Making Herstory continues to lead her on, and why there is no such thing as an action too small.