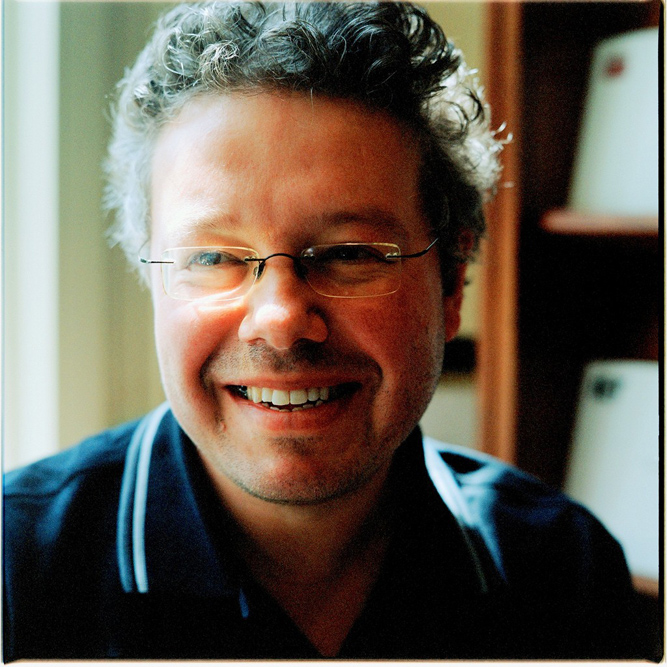 Adam commissions documentaries at Red Bull Media House. Previously he has been a Commissioning Editor at Channel 4 and Little Dot Studios. He specialises in online video and is also one of the most experienced commissioners in UK broadcasting of multiplatform interactive projects around TV. As Multiplatform Commissioning Editor at Channel 4 his projects ranged from Hugh’s Fish Fight with Hugh Fearnley-Whittingstall to One Born Every Minute, from Jamie’s Dream School to Embarrassing Bodies. He is expert in combining TV, web and mobile in imaginative, innovative and impactful ways.

Adam has won over 90 international awards for his productions including 5 BAFTAs, an Emmy, two Media Guardian Innovation Awards and the Grand Award at the New York International Film & Television Festival. Adam has served on BAFTA’s Television and Interactive Entertainment committees and is a voting member of the European Film Academy. He has taught at the RCA, National Film & TV School and NYU.