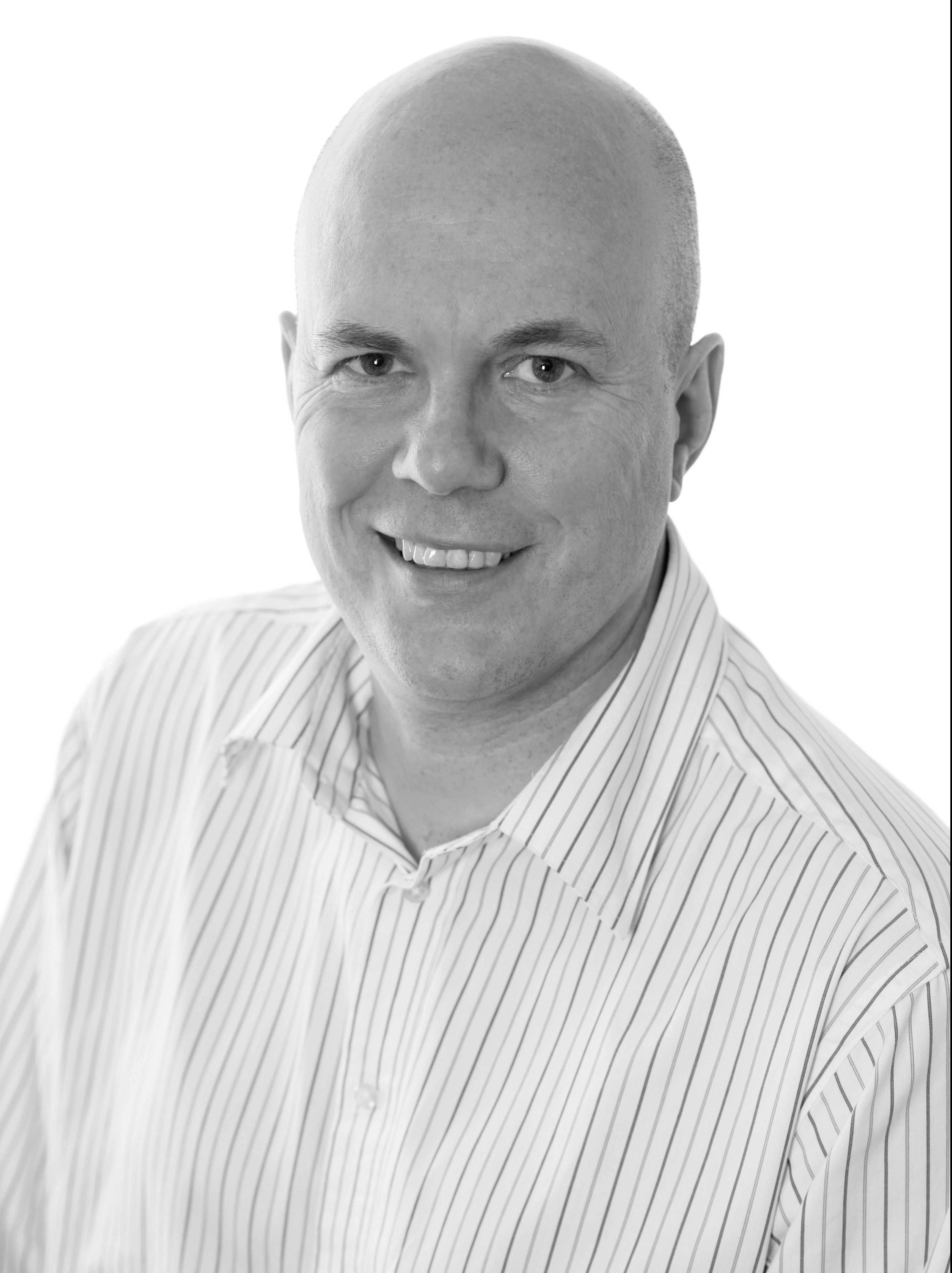 Mike is the Managing Director of Nine Lives Media, the biggest factual independent programme maker in the North West. They make programmes on current affairs, documentaries, children’s TV and on religion. They have won two BAFTAs, Royal Television Society Awards and an International Emmy.

Mike Lewis was a World In Action Producer, he also set up Tonight With Trevor McDonald for ITV and was an editor there. He has been a current affairs exec at the BBC. Now, Mike is very interested in exposing the reality of the government’s welfare reforms, banks and financial regulation; and opportunities to put people undercover to expose serious wrongdoing.