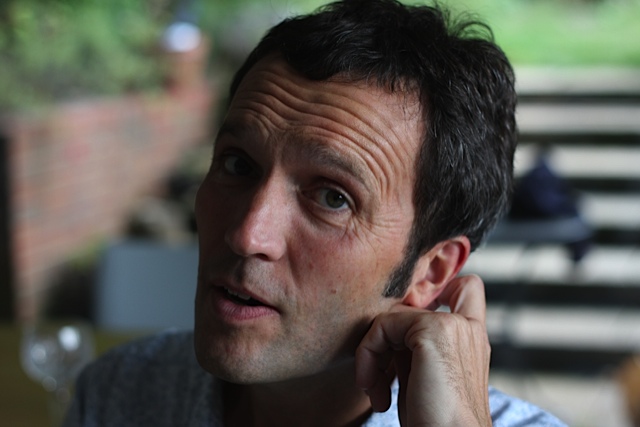 Alan Hall has been a radio producer since 1990 and has built a reputation for long-form documentaries, music features and ‘impressionistic radio’. Since leaving the BBC in 1998, having received two Prix Italias and Sonys, he has worked independently, establishing Falling Tree Productions as one of the world’s leading radio production companies. Programmes have received further awards from the Sonys, Prix Europa, Prix Marulic, Prix Bohemia and the Third Coast Festival.