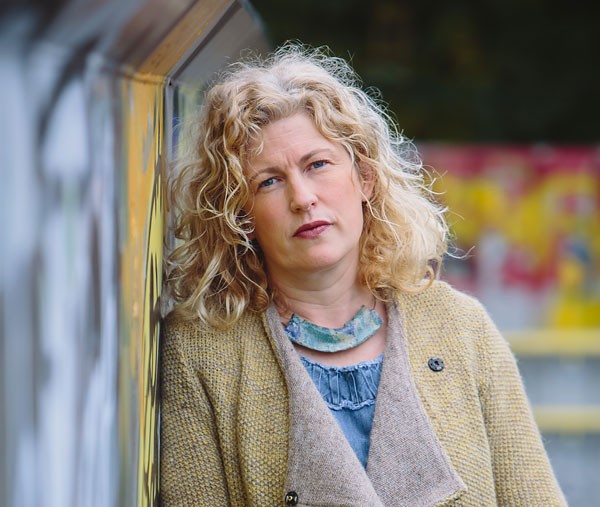 Anna is a multi award-winning filmmaker, and Managing Director of Candour Productions, based in Anna’s home city, Leeds. Anna has made numerous films for primetime for the BBC, ITV and Channel 4 and makes observational films which are generally access based and put a spotlight on difficult subjects. Some of the many films she has directed include Muslim Driving School for BBC2; ‘Edge of the City’ (Channel 4) and ‘The Hunt For Britain’s Sex Gangs’ (Channel 4, 2013) which won numerous awards including the RTS Journalism Award.  Anna also won the prestigious Women In Film and Television BBC News & Factual Award in December 2013. More recently, she directed the powerful Catching a Killer: The Search for Natalie Hemming for for Channel 4 putting a spotlight on coercive control. Anna is the only woman to have been nominated in two consecutive years for the Best Director Factual at the BAFTA craft awards.