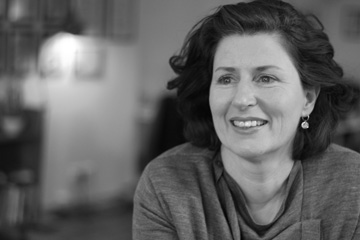 Emma established production company Lambent in 1996 where she has created a wide range of acclaimed documentaries, factual series, and education programming. Credits include Kids Behind Bars for BBC3, Out Of Jail And On The Streets for BBC1, and The Special Needs Hotel for Channel 5. She developed formatted teen series Gay-Z, Lifeproof, and Welcome To My World for Channel 4 and BAFTA-nominated drama-documentaries Love Hurts and True Stories for BBC2/Learning. Lambent have won 12 RTS awards, and 18 nominations; 7 BAFTA nominations; 2 Focal Awards, one Grierson Award; and nominations for the Japan Prize, a Broadcast Digital Award, and a Rockie at BANFF. Emma’s recent documentaries include Last Whites Of The East End for BBC1, the powerful Addicted Parents: Last Chance To Keep My Children for BBC2, and Raped: My Story for Channel 5.