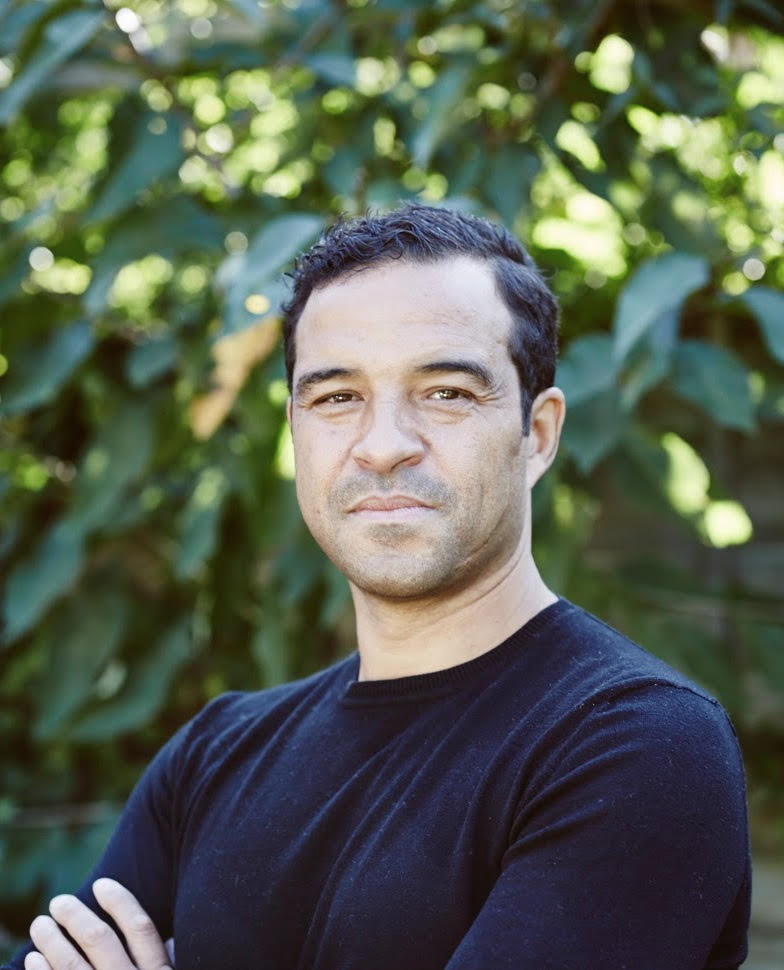 Reporter on Sunday Morning Live and The One Show, BBC1

Raphael Rowe is a reporter on Sunday Morning Live and The One Show, BBC1. Raphael joined the BBC in 2001 as a reporter for the Radio 4 News Programme, Today, and went on to report for many years on BBC One’s flagship current affairs television programme, Panorama, before becoming freelance in 2016. Raphael’s path to becoming a reporter and presenter has been unique and remarkable.

In 1988, aged 20, he was sentenced to life imprisonment for a murder and robbery he did not commit. In July 2000, after 12 years in prison, the Court of Appeal quashed his wrongful convictions and he was freed.

He is self-educated on the criminal justice system and, against the odds, during his years in prison he studied journalism through a correspondence course. As the subject of numerous stories by broadcast and print journalists during his long campaign for justice, Raphael has a unique insight into both sides of the reporting coin.

He has presented a number of programmes for BBC Two including ‘This World: Locked in Paradise’ and ‘Who Killed Kelso Cochrane?’. He also conducted a fascinating three-part investigation which revealed the UK’s first criminal underworld rich list. Episode One looked at Smugglers, Episode Two Drug Barons and Episode three Fraudsters.

Raphael joined Panorama in 2006 and reported on a wide range of issues, including Bursting the House Price Bubble, Addiction to Games, Track my Trash, Jailed for a Knife, Smugglers Tales, Orphans of Haiti, Kill at Will: America on trial, Children’s Fight Club, DIY Justice.

Through his singular background, and as the first person of mixed race with dreadlocks to report for Today, the Six O’Clock News, Panorama and The One Show, Raphael has helped re-write the rules on what makes a BBC reporter.

Raphael is the presenter on a Netflix series “Inside The Worlds Toughest Prisons” where he travels to some of the worlds most dangerous places where he interviews violent and dangerous criminals.