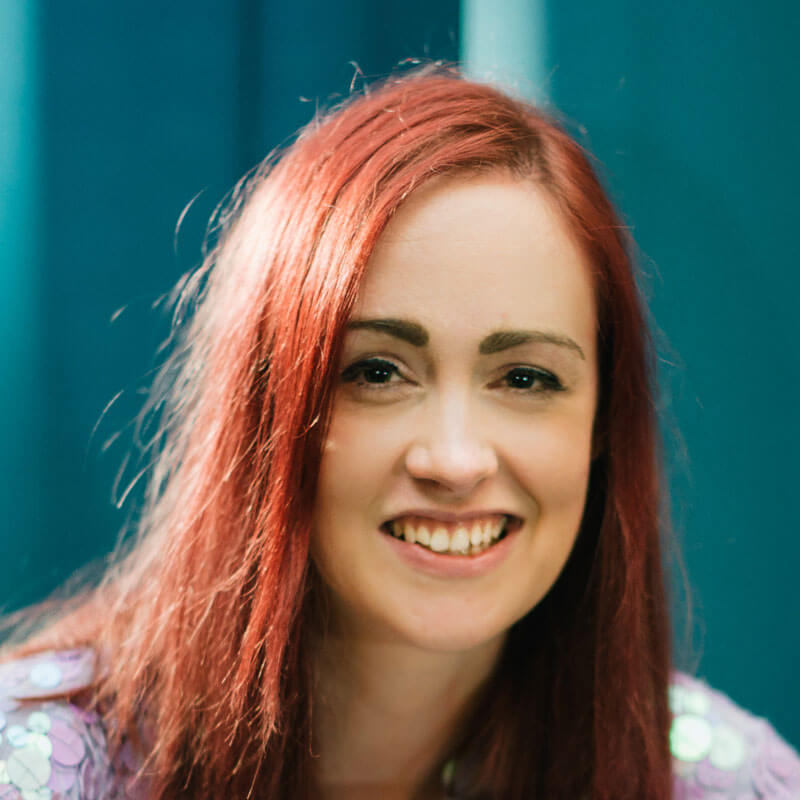 Diagnosed with young onset Parkinson’s Disease aged just 29, Emma has made it her mission to raise awareness of Parkinson’s, leading her to win numerous campaigning awards and be part of BBC Two’s Big Life Fix.

Three years ago, when the digital agency Emma works for was redesigning the Parkinson’s UK website, she was diagnosed with young onset Parkinson’s disease herself.  She was 29.

Emma has gone on to make raising awareness about the condition, and funds for Parkinson’s UK her mission.

This journey has taken her from an unexpected diagnosis to winning awards and being featured in ‘Cosmopolitan’, where she reached out to other young women.

This year, Emma published her first book ‘Dropping the P Bomb’, which shares her experiences of receiving the bombshell that was her Parkinson’s diagnosis.

Emma shared her personal story of how being diagnosed with Parkinson’s at a young age changed her view of the condition. She discussed why she is trying to raise awareness of Parkinson’s so that more young people realise it can affect them too. Through her social media campaigning, Emma has done so much to raise the profile of this condition and we heard what Being the Story has meant to her.