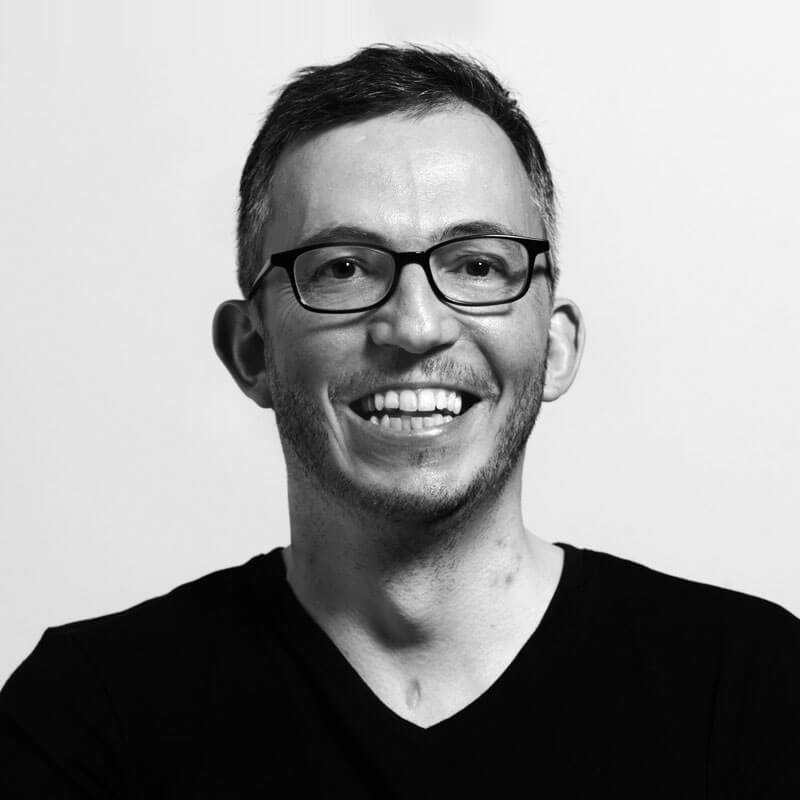 Giles Duley is an award-winning photographer who, after 10 years in the fashion and music industries, now focuses his work on humanitarian projects.

In February 2011, whilst photographing the 75th Cavalry Regiment of the United States Army on patrol in Afghanistan, Giles stepped on an improvised explosive device. He was severely injured, losing both legs and an arm. After 37 operations, and a year in the hospital, he was back in the field.

Giles works with global charities, such as Médecins Sans Frontières, the International Organisation for Migration and the UN Refugee Agency (UNHCR). His photography highlights stories that often go untold but need to be heard to provoke public action.

Giles’ photographs draw the viewer to the subject, creating intimacy and empathy for lives differing from ours only in circumstance. His stories encapsulate the strength of individuals who are fighting adversity.

His work has been exhibited and published worldwide in many respected publications including ‘Vogue’, ‘GQ’, ‘Esquire’, ‘Rolling Stone’, ‘Sunday Times’, ‘The Observer’ and ‘New Statesman’.

In 2015, Giles published his book ‘One Second of Light’. It’s an anthology of his work, showing the stories of those impacted by conflict over the last decade which aims to inspire readers to take action. This year, Giles completed a three month assignment for the UNHCR called ‘The Legacy of War’, gathering stories and images from the current refugee crisis.

Documenting The Legacy of War

Giles Duley spoke about the ability photography can have to transform lives. Recounting how a small gift changed his own life and how that led to his work documenting the refugee crisis in Lebanon for the UNHCR. Duley tells the stories of normal families caught up in the horrors of the Syrian civil war, and his belief that each act, no matter how small, can create positive change.