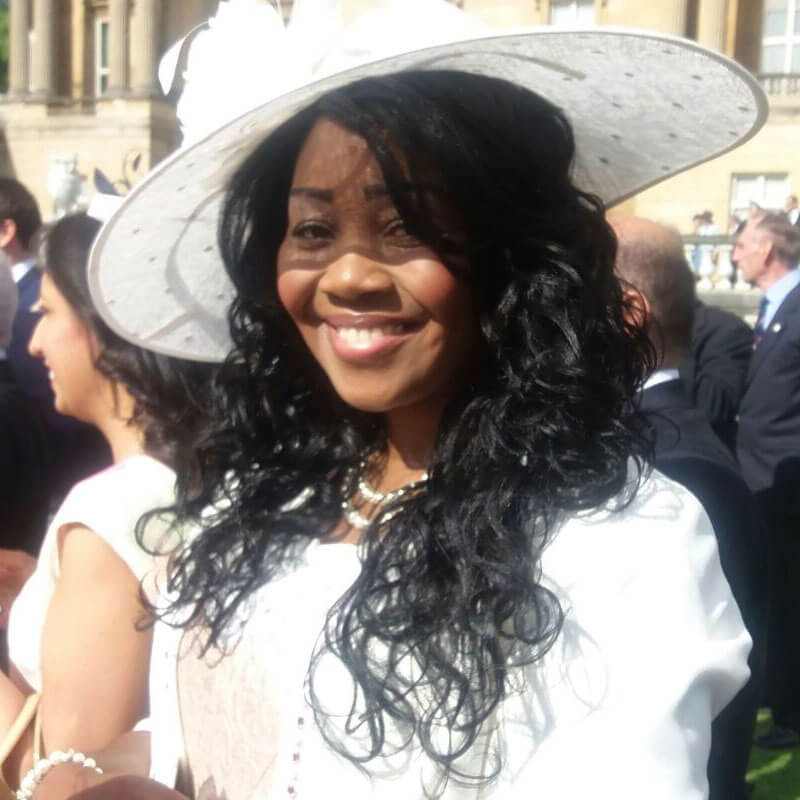 Lorraine re-launched boxing scheme Dwaynamics to honour the memory of her son Dwayne, who was fatally stabbed in Brixton in 2014. They help young people develop life skills through boxing, mentoring and employability workshops.

Lorraine’s son Dwayne Simpson was a few months short of his 21st birthday when he was fatally stabbed in Brixton in February 2014. He was acting as a Peace Keeper helping a younger boy who was being chased and died as a result.

Dwayne was from Brixton’s Angell Town Estate and had created a boxing club to address its lack of facilities for young people. The project had a positive impact on the well-being of young people in the area and Dwayne’s death affected the whole community.

Lorraine has been successful in gaining buy-in to her strategic approach to ending youth violence. Her quest to support her local community was documented in the ‘London Evening Standard’s’ ‘The Estate we’re in’ campaign. She has been called ‘the chief angel of Angell Town’ and, recently, received a police commendation at New Scotland Yard. She also won a  Point of Light Award from Prime Minister David Cameron and met the Queen at a garden party earlier this year.

Find out more about Lorraine

Turning Pain into Power through the Power of Love

What do you do when you’re faced with life changing challenges which invade your quality of life, environment and community? In a society where regeneration is implemented but it seems that only the structures and systems have changed. The People that count have been further disempowered the impact of youth violence has risen causing more pain in the community. In her talk Lorraine shared her quest of how she turns Pain into Power through the Power of Love.