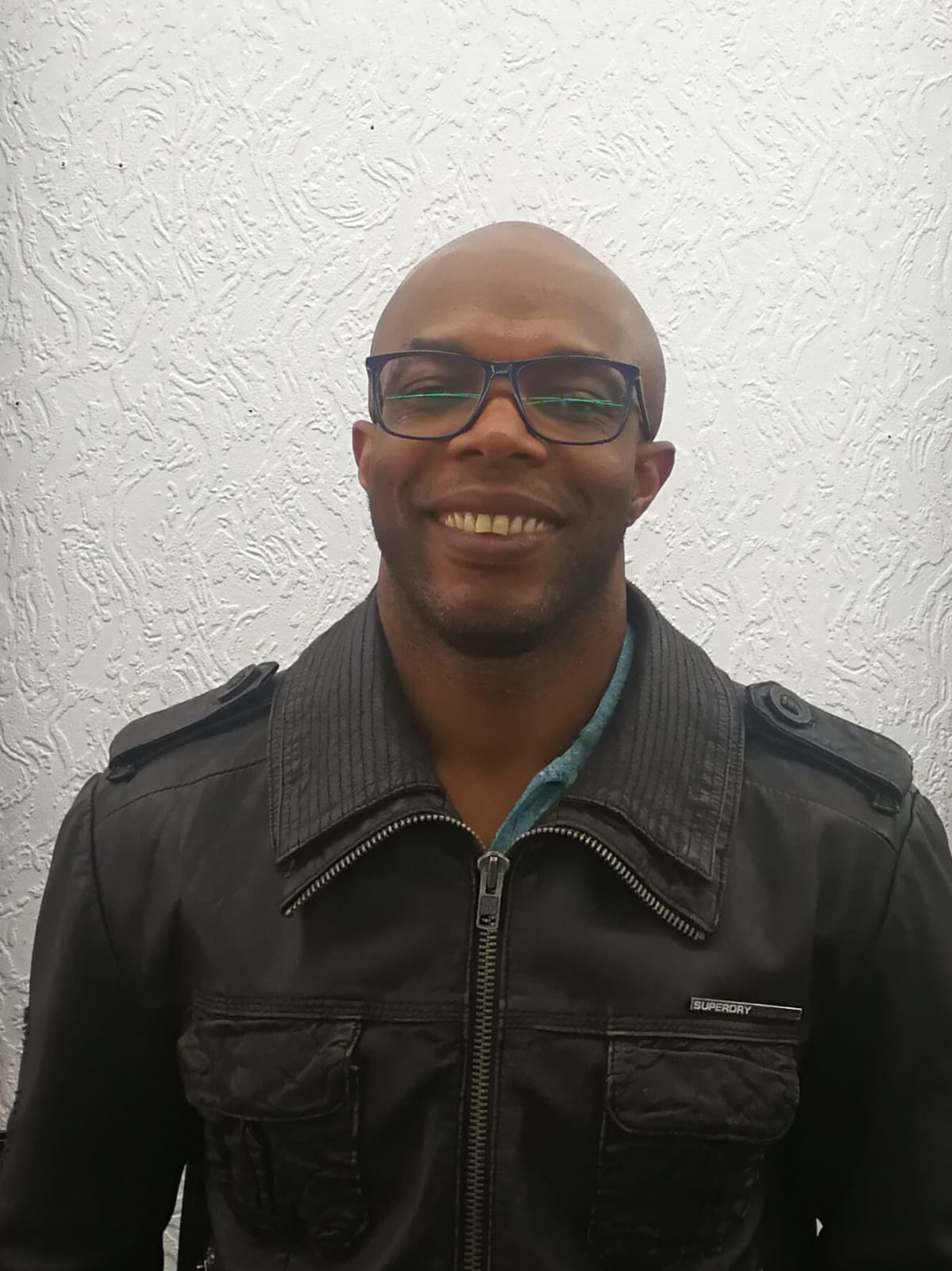 Barber and Mile in My Shoes Storyteller

Nigerian-born Peter Atakpo came to Britain in 2010 and works as a barber in Clapham, south-west London. In a special collaboration between the Empathy Museum and Migration Museum last year, Peter was invited to donate his story and his shoes for their exhibition A Mile in My Shoes. People shared their experiences of migration, and these stories were uploaded to MP3 players and visitors of their giant shoeshop would be able to literally walk a mile in the shoes of the person they were listening to. It’s not the first time his experiences have been recorded – his barbershop provided some of the material for Inua Ellam’s critically acclaimed play, Barber Shop Chronicles. For months, Ellam listened in on the conversations in Peter’s shop.

“It’s just a place where people talk about everything – mostly politics, sports, banter,” Peter laughs. It was the same back in South Africa, he says, before he left eight years ago amidst rising xenophobic tensions. “It just became unbearable,” he adds. “I had to leave”.

It’s surprising what you hear when you listen

Being a good storyteller involves listening and Peter is a great listener. In his talk he shares the tools of the trade and what qualities are needed in his role as a barber. After Peter’s talk Being the Story delegates explored Empathy Museum’s A Mile In My Shoes – stepping into the life of someone you may never have come across – from a farmer to a sex worker to a neurosurgeon, war veteran or refugee.