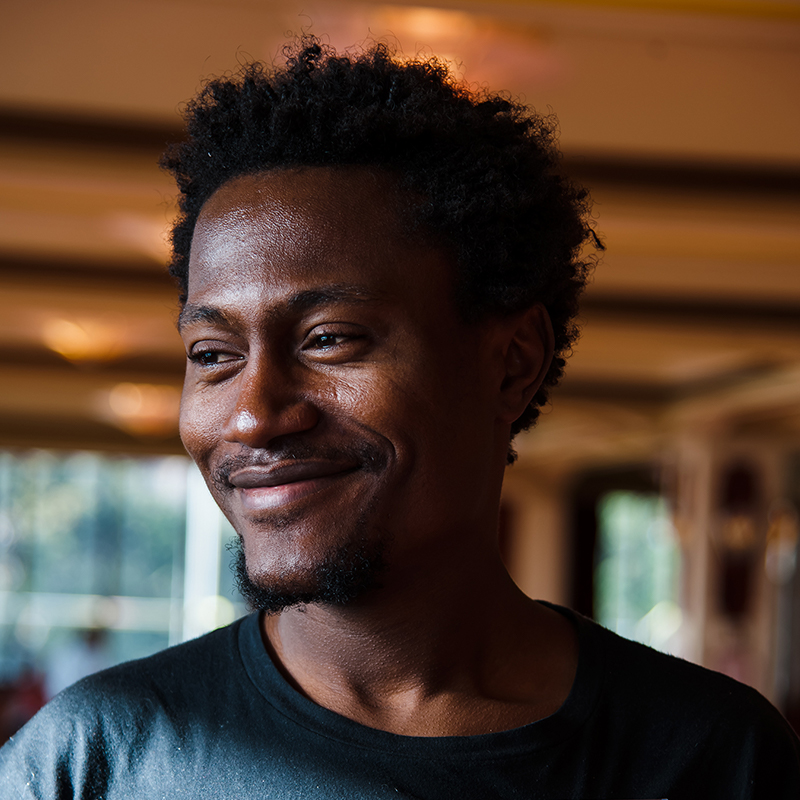 Creative Director and Rapper Ric Flo uses the art of rap and his experience in foster care to encourage positivity in young people through creative workshops whilst developing his own music with the Hip-hop Collective Jungle Brown.

Ric Flo uses the art of rap, creativity and his experience in foster care to encourage positivity in young people. Since witnessing the impact of his first solo project with children in care in Wales, Ric continues to inspire young people through creative workshops whilst developing his own music with the Hip-hop Collective Jungle Brown. Working with likeminded musicians, artists and organisations such as Foster Focus, Ric’s on a mission to change a community of people in an inspiring way. He recently spoke and performed at the Attachment Awareness Conference in Bournemouth, which he describes as “the very place that changed my life, and family as I know it”. Ric reveals his main motivation behind what he does: “I never thought I would be able to be a public speaker, but you should never underestimate the power of your voice. It’s the most powerful tool of amplification we have and in the presence of no fear, anything is possible and want young people to know that.”

At Being the Story Ric demonstrated how rap and performance can be used to tell stories of the care system and to create positive change for those who have and are experiencing it.